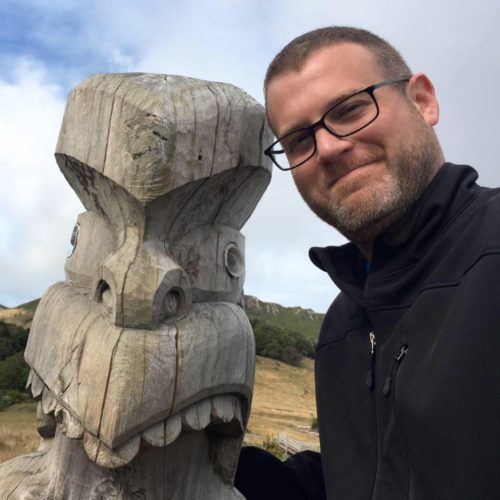 A few things about me:

I blog primarily about electronics projects that I’m working on.  Expect to see posts about microcontrollers (mostly PIC and AVR), Arduino, embedded Linux, circuits, DIY projects, and other related stuff.  Most of the projects featured here were born in my lab, but occasionally I will feature projects from friends of mine as well.

I also sell a few things that I designed, including a very popular Open Source Geiger Counter kit.

Aside from my obsession with electronics, I enjoy working on old cars, machining, welding, fabricating, and generally building stuff.