The shanzhai of China are a tech trend to keep an eye on. Typically dismissed by popular press as simply the “copycat barons from China”, I think they may have something in common with Hewlett and Packard or Jobs and Wozniak back when they were working out of garages. I’ve heard quite a few stories about the shanzhai while on my most recent trip to China, some of which I will share here. 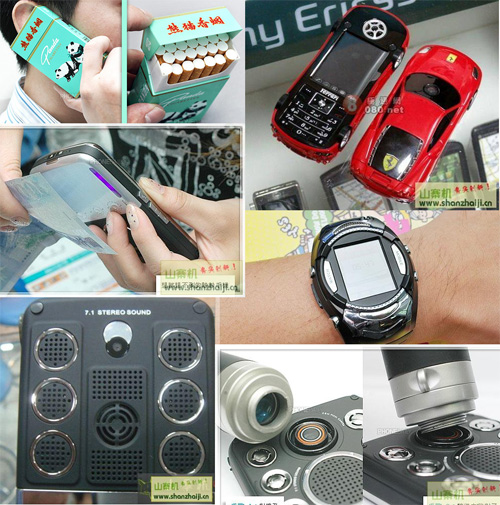