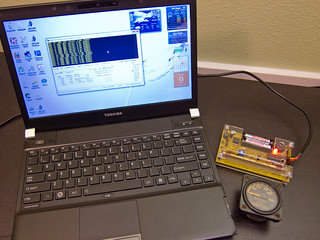 So, you want to log data with your Geiger Counter kit?

Here’s how to do it!

END_OF_DOCUMENT_TOKEN_TO_BE_REPLACED 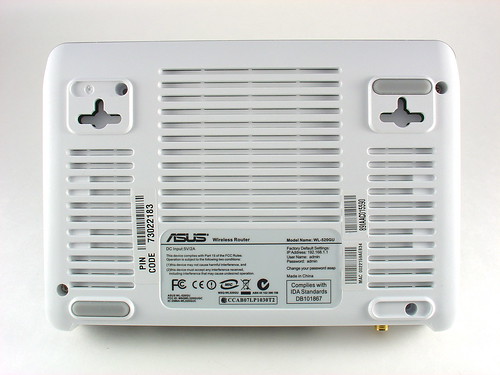 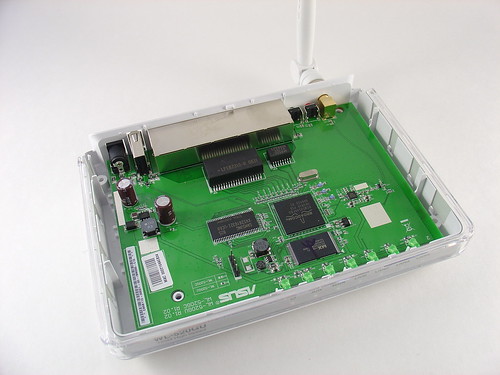 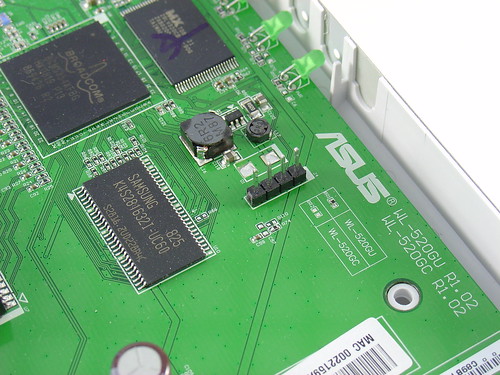 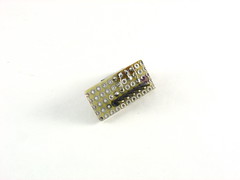 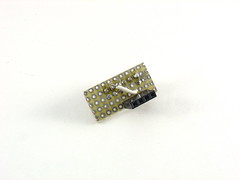 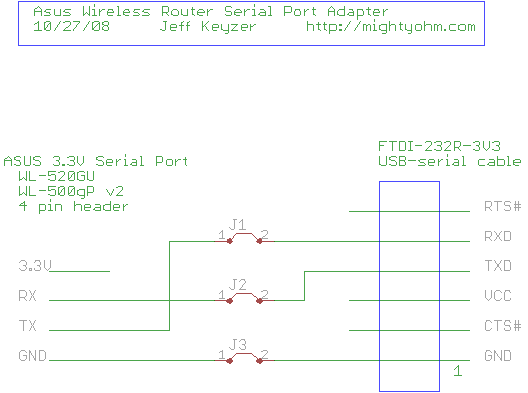 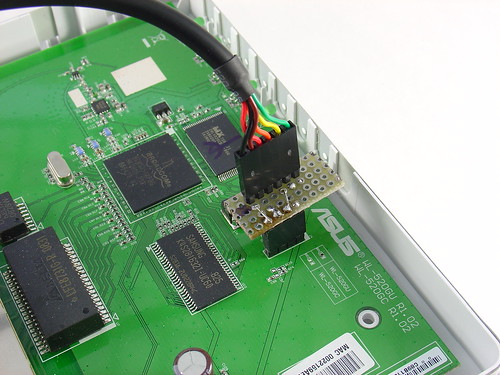