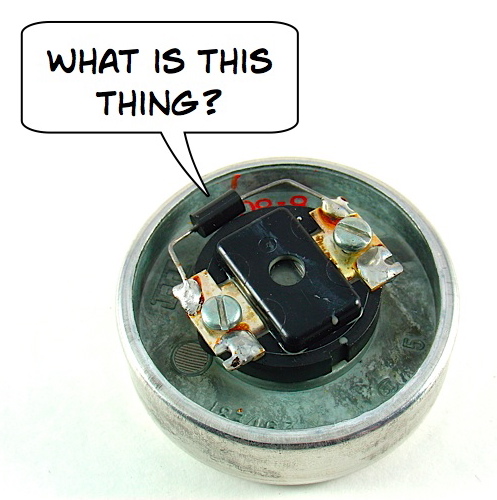 The vintage telephone speaker I used for my Bluetooth Handset project has a mysterious component wired across it’s terminals, as shown above (it’s the black cylinder with two leads on the upper left).  The component measures as an open circuit on my DMM, but obviously it has some hidden function.

So far my guesses are:

I found a schematic at the Bell System Memorial that shows a symbol for the device, but I don’t recognize it. 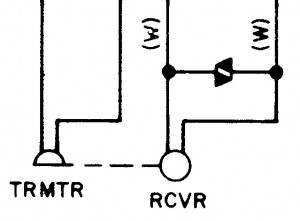 Does anyone know what this thing is and what it’s for?

We’re also having a discussion about it on flickr. 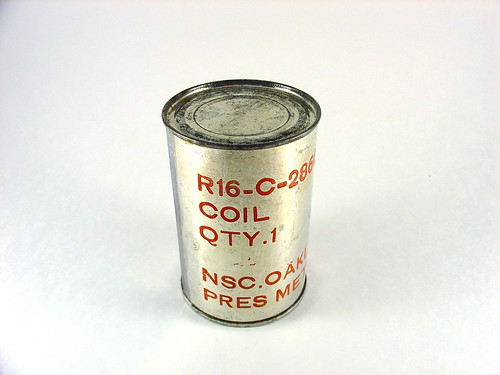 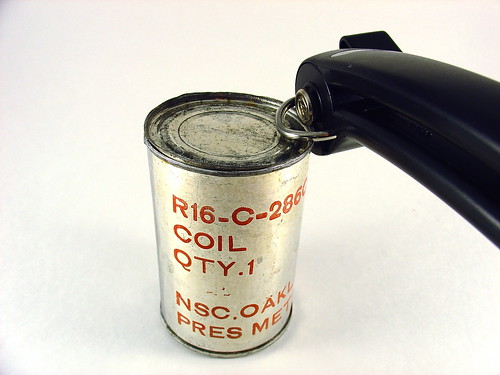 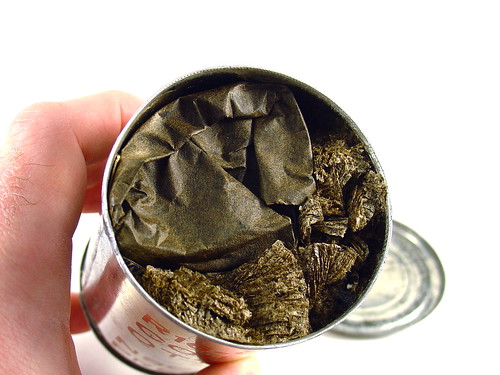 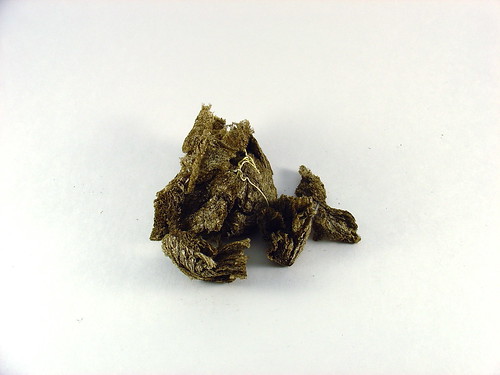 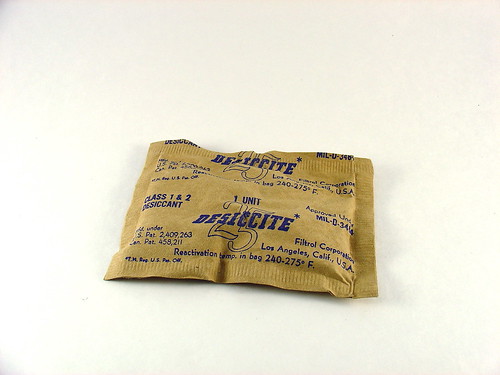 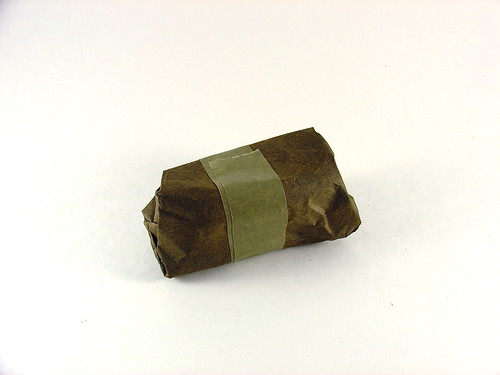 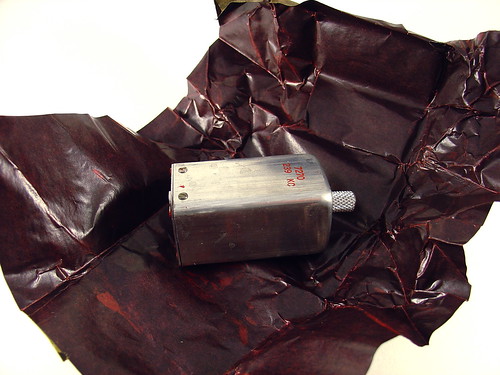 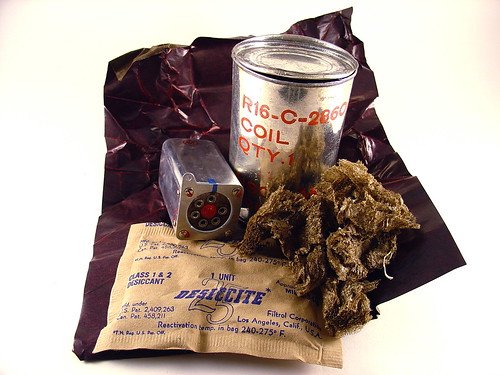