This past weekend, I attended The Last HOPE at the Hotel Pennsylvania in NYC.  The con was awesome and I had a great time.  This was my first HOPE, and I noticed a few strong themes this year, including:

It was announced during the closing ceremonies that the Hotel Pennsylvania will not be demolished as was previously announced, and that there will indeed be another HOPE in 2010.

NYC Resistor has some info about the 3D Wiremap demo, one of my favorite exhibits, shown below. 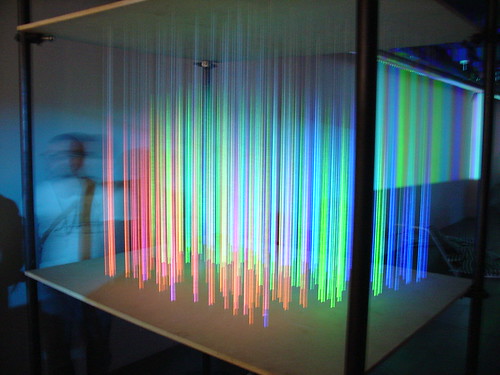 2 thoughts on “The Last HOPE”