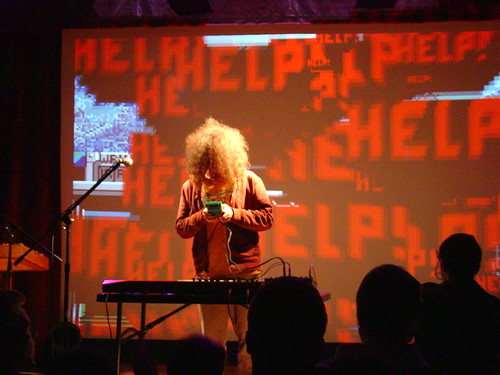 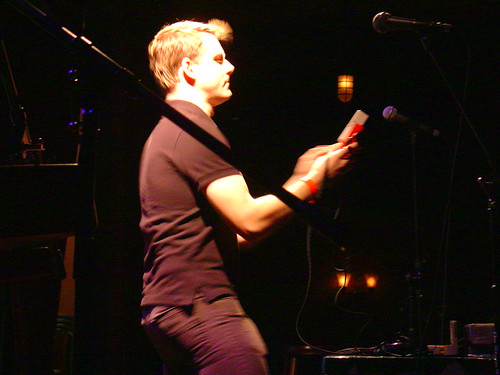 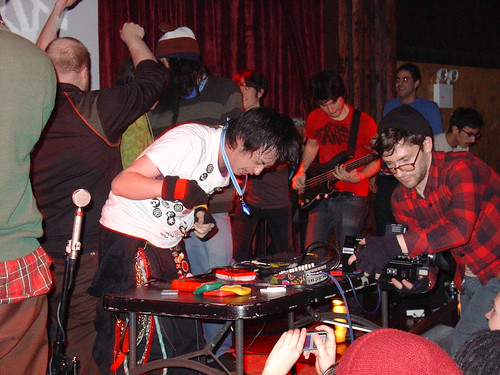 One thought on “Blip Festival 2008 Video”