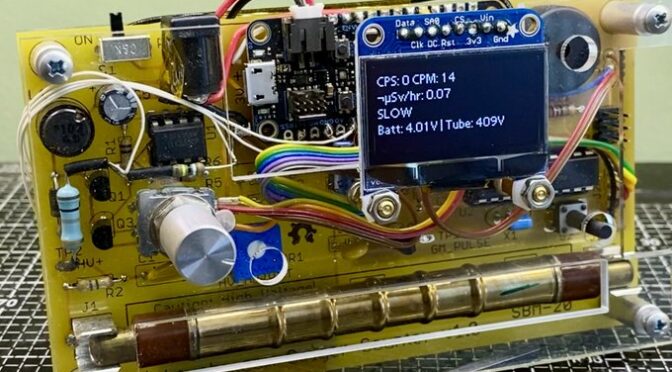 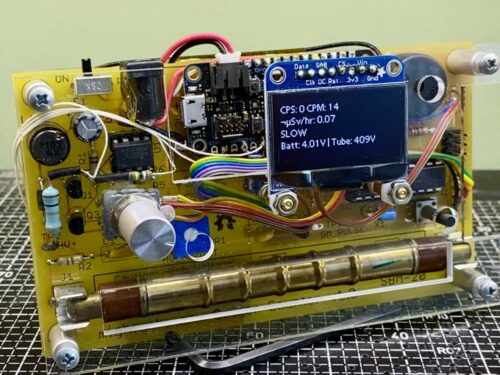 Interested in building your own open source Geiger counter kit? Geiger Counter kits are in stock and shipping now. 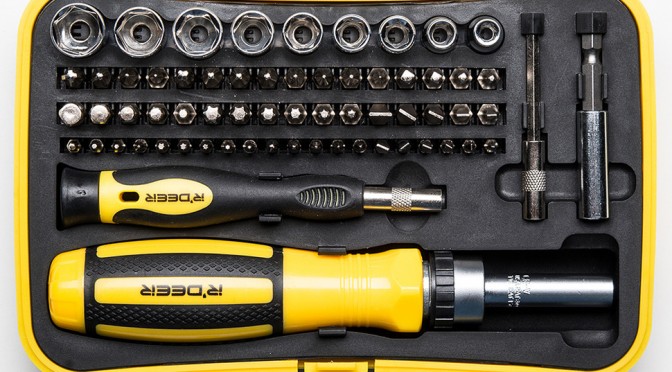 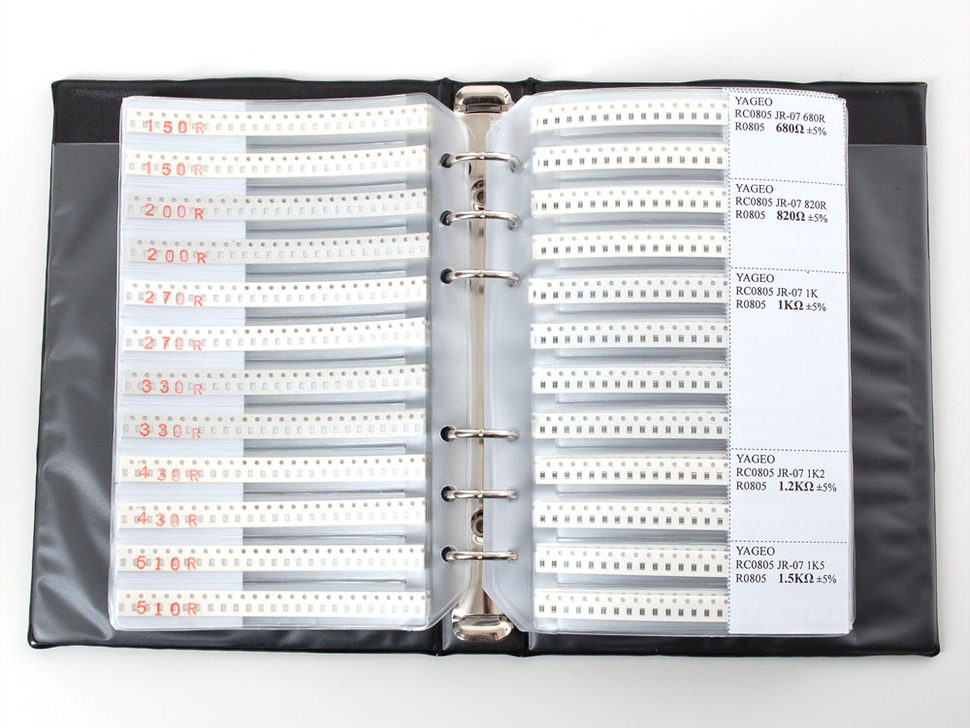 This 0805 SMD resistor and capacitor book is just like the ones sold on eBay and just as useful. 0603’s are here.

Blank books and pages are here. 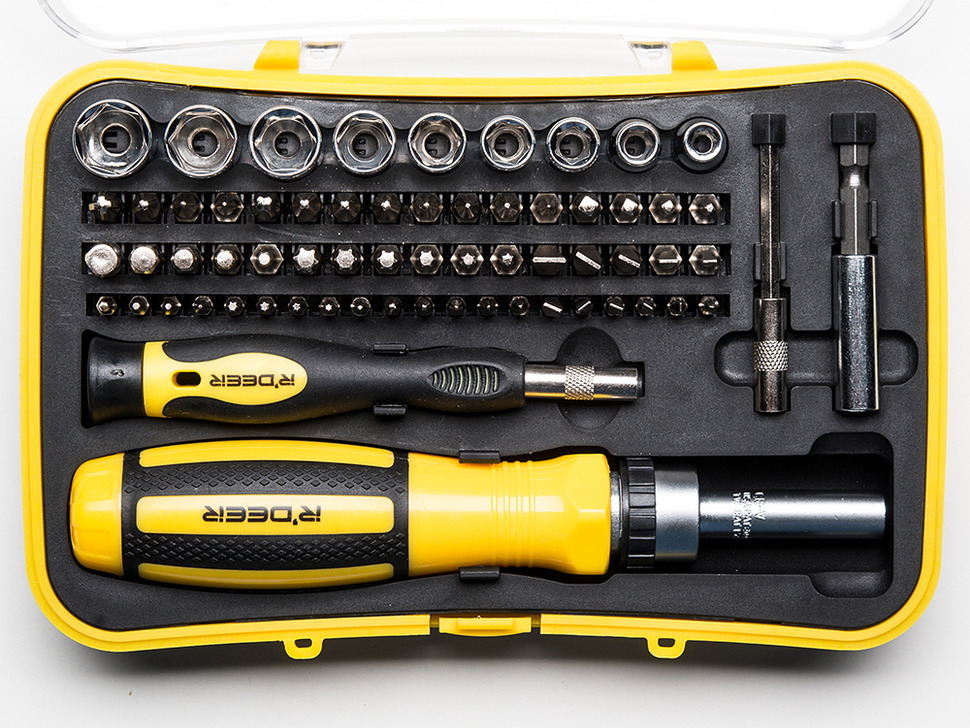 This 65 piece ratcheting screwdriver set is a bit nicer than comparable offerings from Dealextreme and includes bits for many of the obscure screws you are likely to encounter when disassembling all sorts of electronic equipment and devices. 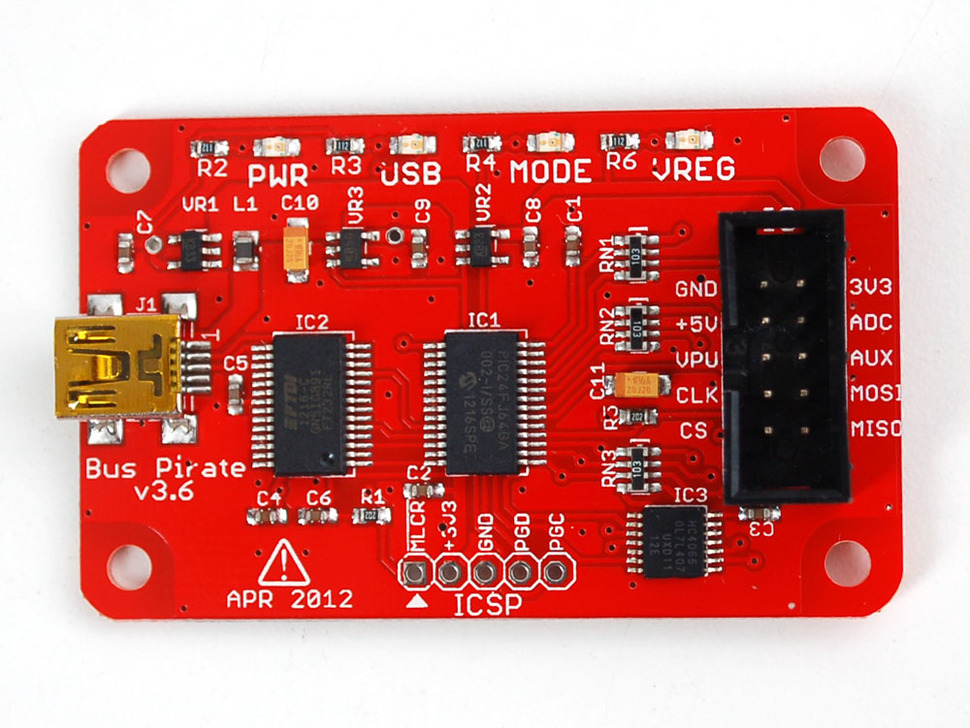 I’ve used the Bus Pirate to troubleshoot tricky I2C bus problems and to develop automated testing of complex touchscreen control electronics. This is a small fraction of its capabilities. This is a handy item to have in your electronics toolbox. Has Python support! 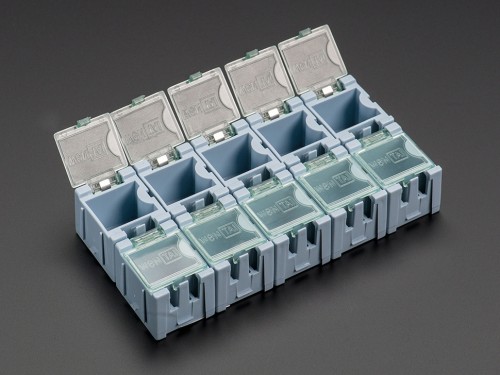 These snap boxes are available in several sizes and colors (including an ESD safe variant) and are great for storing loose components and fasteners.

A quick update: As of last Saturday night I am no longer taking orders for kits.

The easiest way to do this was to remove all inventory from Paypal’s online ordering system, so if you try to place an order you will get the dreaded “out of stock” error message.

Geiger Counter kits are still available through my distributors (click each logo to visit the corresponding product page):

HV Rescue Shields are available from:

A huge thanks to everyone who took advantage of last week’s special pricing on Geiger Counter kits. Enjoy your new kit! (And if you need help getting it working, I’ll still be monitoring the support forums, so ask your questions there.) 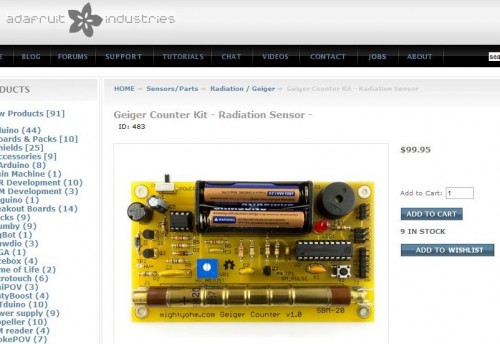 Thanks to Phil and Limor @ Adafruit for making this happen! 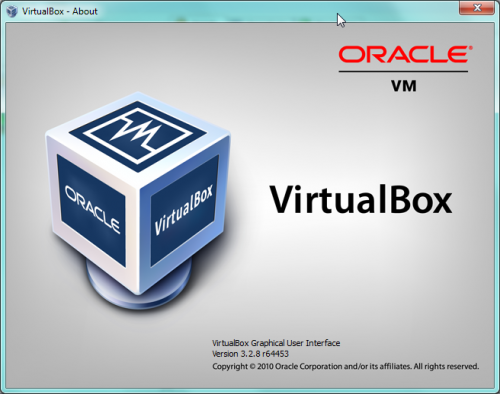 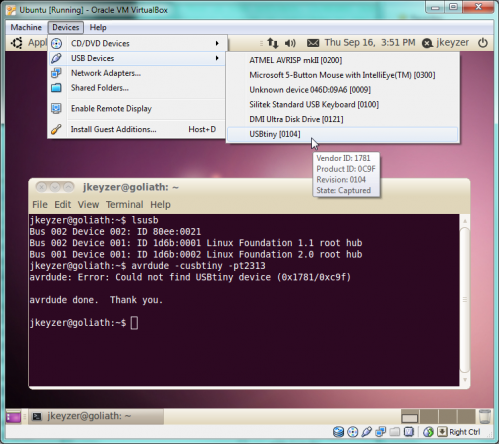 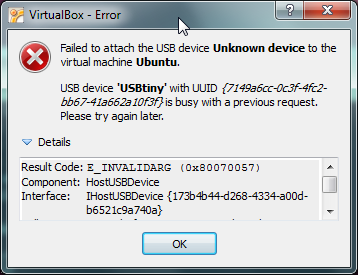 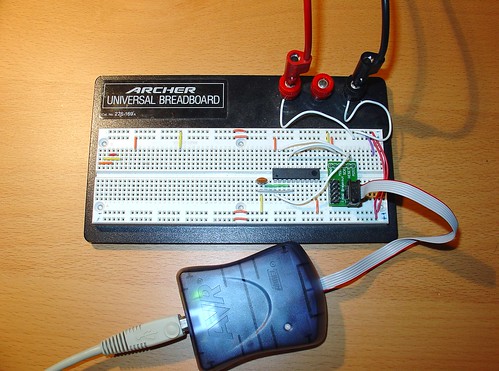 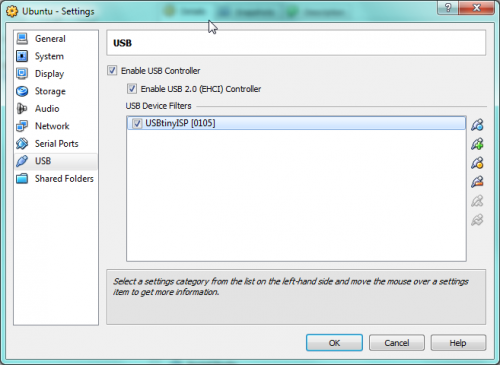 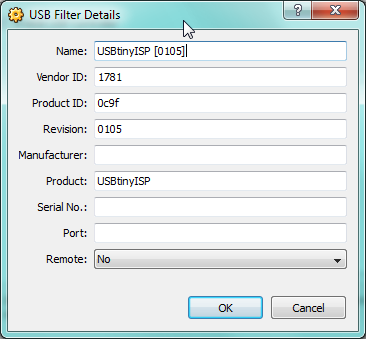 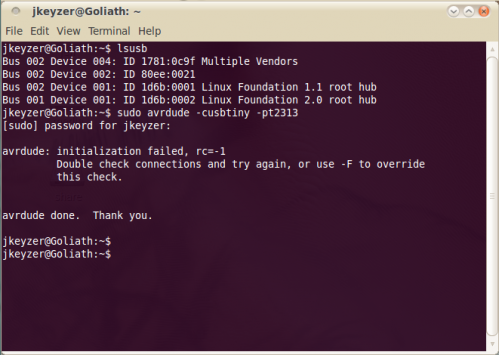 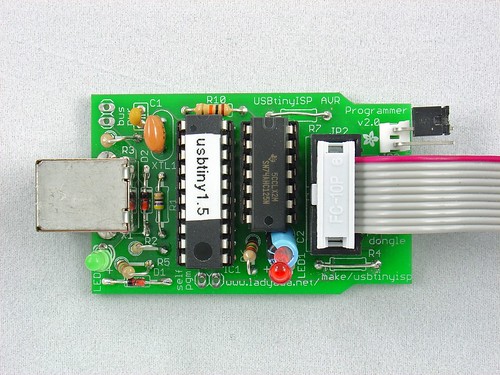