The BMOW runs at 2MHz and has 512K RAM and 16K ROM.  It is constructed with primarily 7400 series logic and over 1048 wirewrap connections.

Here’s a video of a music test from his site:

I am completely blown away by this project.  Has someone invited Steve to the Maker Faire??  I want to see this thing in person!

Check out his site and prepare to spend at least an hour looking at all of his plans and construction photos. 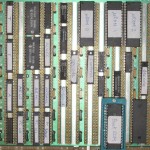 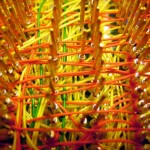 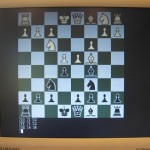 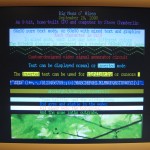 Here’s a neat video by Eric Archer showing a bouncing ball animation on an oscilloscope.  The behavior of the ball is determined by a set of controls and an analog computer.  Fascinating! 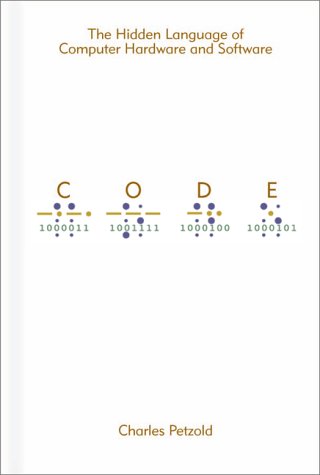