Bre Pettis (formerly of Make Magazine’s Weekend Projects) is hosting a new TV show that premieres on the History Channel later this month.

I’m really excited.  I just found out that my TV show pilot, called History Hacker is going to air on the History Channel on Friday, September 26th at 9PM. This photograph, which is also the current header of my blog was shot during filming of the show. I’m on set in my infinity workshop and that’s a decent sized Tesla coil.

Over the course of the show I learn about the inventors and inventions of the past and then hack the inventions together out of stuff in my closet.

Bre also has a new blog where you can check out what he’s up to, including his involvement with Etsy and uber-hackerspace NYC Resistor.

How to Repartition Your Hard Drive (manually) 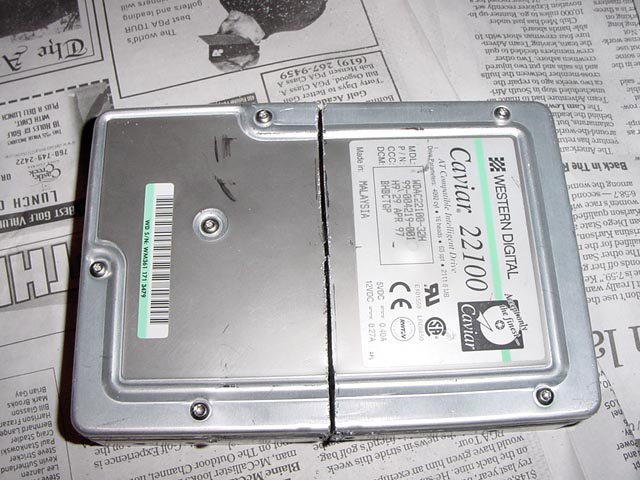 Meet Charlie Chip, the Fry’s Electronics mascot.  This cute little guy was found on, get ready for this, a Fry’s Electronics pocket protector (pictured below) that I found for sale at the register while shopping at the Sunnyvale location.  How awesome is that? 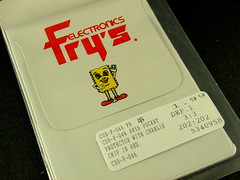 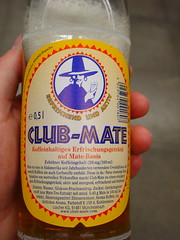 I’m at The Last HOPE in NYC this weekend, checking out lots of cool talks about hacking both hardware and software.  I took a few pictures today and put them up on flickr.

Club-Mate is a very popular beverage this year, a shipment arrived from Germany yesterday and bottles are on sale at the 2600 store on the Mezzanine.  Based on my experience, I have to agree with their motto, which is “You get used to it!”  The flavor is something like prune juice (!) crossed with tea and honey.  But honestly, are people drinking it for the flavor?

I’ll be at the con all weekend and should have an update soon.

Welcome to MightyOhm, the personal blog of Jeff Keyzer.  Jeff is an electrical engineer, hacker, tinkerer, and maker living in San Francisco, CA.