I’m a little bit late posting this, but as most folks are now aware, Maker Media is struggling. Make Magazine and the Maker Faire were major sources of inspiration for me in the mid 2000s when I created MightyOhm. I owe a lot to the folks behind Maker Media and the makers who inspired me in those early years.

EMSL and Ben Krasnow have been posting early Maker Faire photos and I wanted to contribute some of mine as well.

Scroll down for photos of the first ever Maker Faire, held in San Mateo way back in 2006!

Dale Dougherty and the staff behind Maker Media and the Maker Faire – THANK YOU for years of inspiration, laughs, friends, fun, and LOTS of tasty paella. You guys rock.

Micro Center is selling off their remaining stock of Geiger Counter kits at a substantial discount.  Looks like there are still a few in stock at select locations. 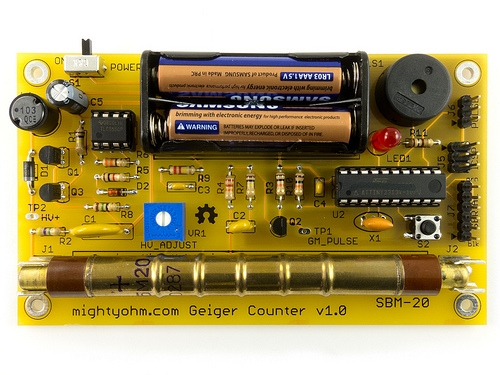 I’m pleased to announce that Geiger Counter Kits are now for sale in the Maker Shed!

In this video, Make’s Michael Castor shows how he used the kit to find several radioactive objects around his home. Check it out!

Resellers: If you are interested in carrying my Geiger Counter kit in your store, please contact me.

I’ll be there!  I’m showing off my Wifi Radio project on the Make: stage at 1:30PM on Saturday. 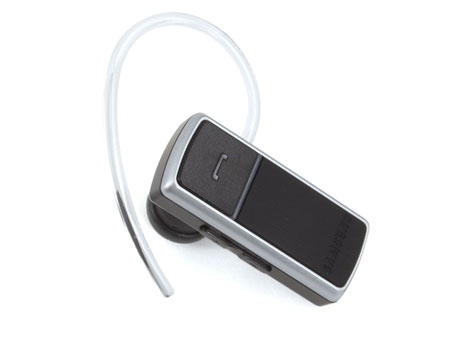 For that price this headset could be a great candidate to use for a DIY Retro Bluetooth Handset.

The catch is that I can’t guarantee this headset is actually hackable until someone buys one and reports back here.

Who will be the first?