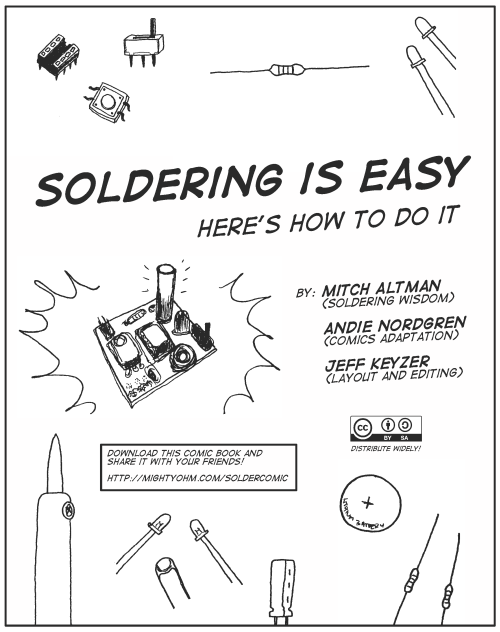 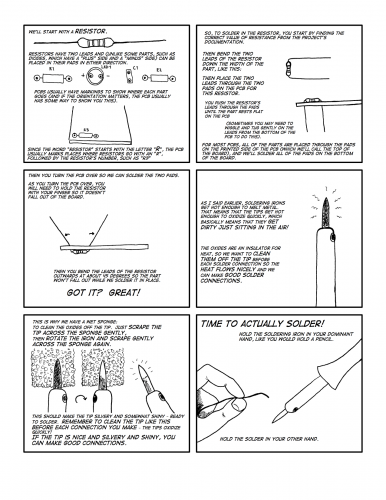 94 thoughts on “Announcing the “Soldering is Easy” Complete Comic Book!”