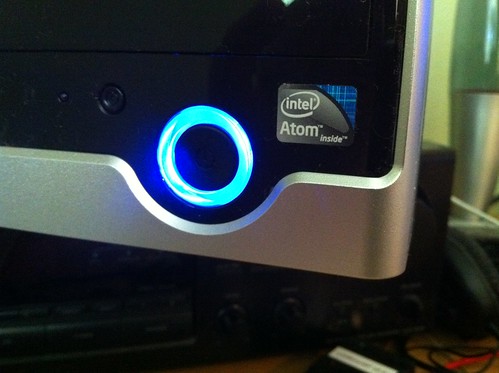 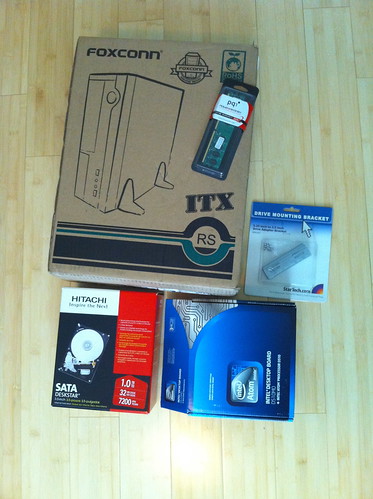 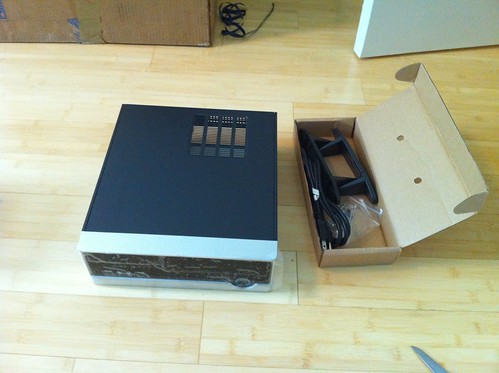 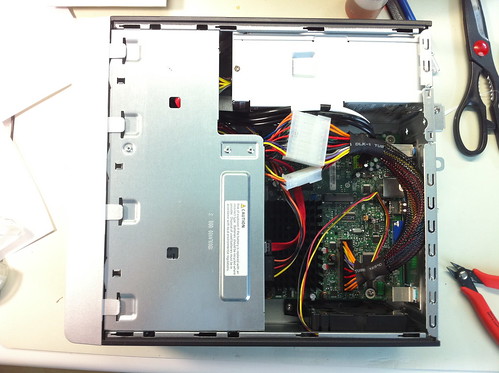 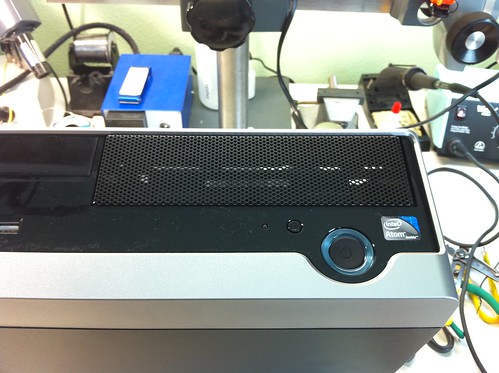 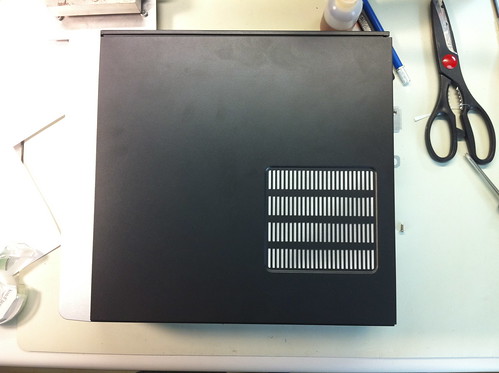 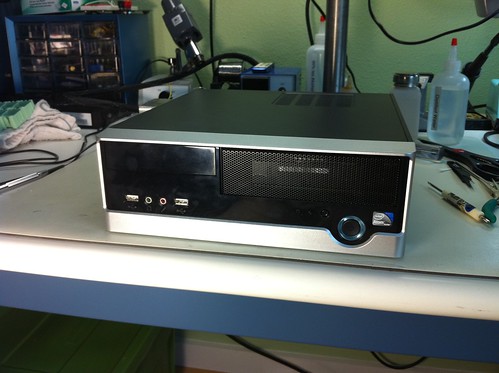 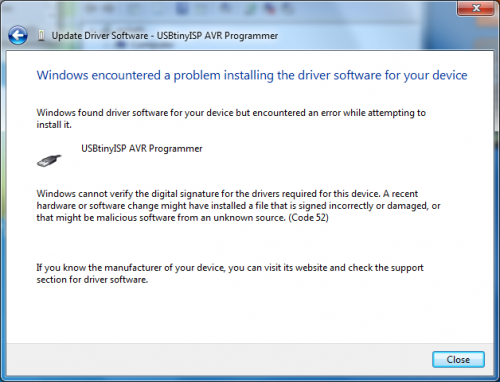 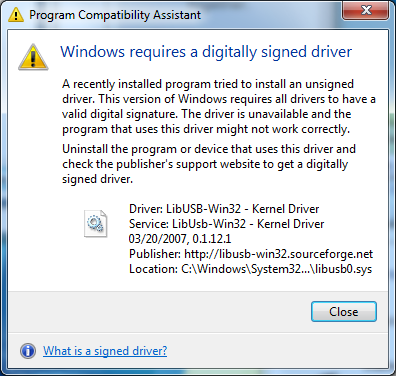 @tinkernut just posted a video tutorial showing how to make a wifi radio for about $50 based on my Wifi Radio project.

My new place in Austin came with a huge perk for a tech geek like me – it came pre-wired for ethernet in every room.  (Well, technically not every room is wired.  The laundry room, bathrooms, and garage are not, an understandable oversight.)

, I wanted to check the throughput to see if I was actually getting gigabit speeds – particularly because the house is wired with CAT-5e cable (and not the recommended CAT-6).

There are many ways to measure network throughput.  In the past I have usually copied a file across the network and used a stopwatch to get a relative sense of speed.  However, due to file sharing protocol overhead I always got disappointing results and never knew maximum capability of my network.

This time, based on the advice of a more network-savvy friend, I decided to use a command-line tool called iperf.

iperf is a command-line tool to measure network performance.  It is very powerful, but also easy to use for simple tests.  For a more complete overview of what iperf is and what it can be used for, check out this tutorial or the iperf page on Wikipedia.  iperf has a lot of options, and I won’t cover the majority of them here.  For more usage information, consult the iperf manual.

If you run Debian or Ubuntu (Linux), iperf can be installed by executing

I did these tests with OS X on the Mac since both of my Macs have gigabit ethernet ports and my older PCs don’t.  A package for iperf is conveniently available from Macports.  It can be installed via the graphical package manager Porticus or opening a Terminal window and typing

In my case, all I wanted was a quick test of TCP/IP network performance.  This is easy to do, but it requires two computers, a client and a server, both connected to the network under test.  Ideally, there should be no other network traffic during the test, as this will affect the results.

On the first computer, launch the iperf server by executing

On the 2nd computer (the client), open a Terminal window and run

Within a few seconds, you should start to see reports coming in on both the client and server terminal windows:

The last report (for the interval 0.0-10.0 sec) is the average throughput for the entire test.  I’m more than happy with 854 Mbits (927 Mbits/sec peak!) given my fairly long runs of CAT-5e cable and other machines using the network.   Contrast this with my results over 802.11g wireless:

In this episode of The Tech Junkies, Ben and Eric show how to hack an Asus WL-520gu wireless router into a music playback device. By loading the OpenWRT firmware onto the router and adding a USB sound card, it is possible to convert this cheap/powerful router into a streaming box to be placed anywhere your WiFi is in range. Now you can build your own shoutcast/icecast receiver for cheap and get music wirelessly to any room in your home.

Pretty cool video based on my original Wifi Radio tutorial.

To leave comments or download the video, visit The Tech Junkies Episode #6.